With Douglas Rushkoff at the McLuhan Centre for Culture and Technology (The Coach House), University of Toronto, April 2016.

A workshop on corporate communications. While the audience works, the coach eats pirozhki. April 2016.

With Eric McLuhan, somewhere near Toronto after a Monday Night seminar in the Coach House. October 2015. 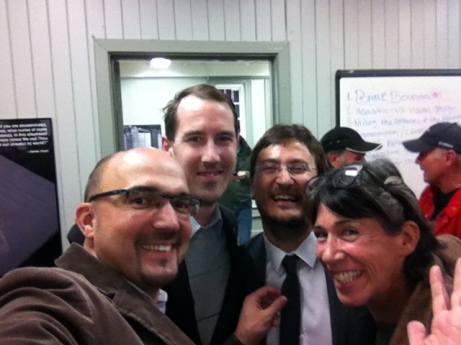 With Mathew Ingram (Fortune) at the Coach House. Toronto, November 2015. 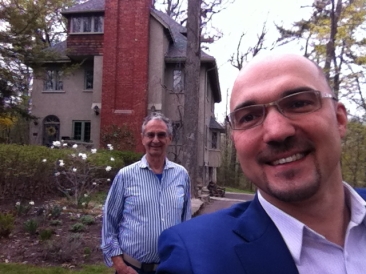 With Robert Logan, nearby Marshall McLuhan’s house in Toronto, May 2015.

A workshop on corporate newspapers. 2014. 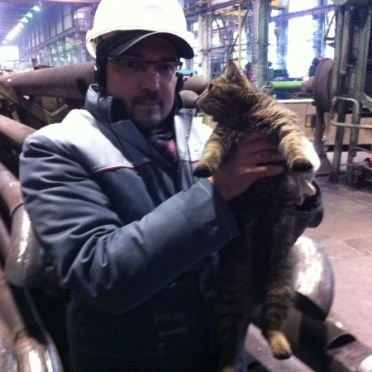 At a conference for press secretaries and corporate journalists at the United Metallurgical Company, with Cat the Steel Worker, 2014.

“The future of media and future media”, the open lecture at the Moscow State University, October 2013.

Google Talk at the headquarter of the company, Googleplex. Mountain View, California, 2013.

Conference on PR and media. Rostov-on-Don, 2011

Conference on marketing and media in Kyiv, Ukraine, 2011 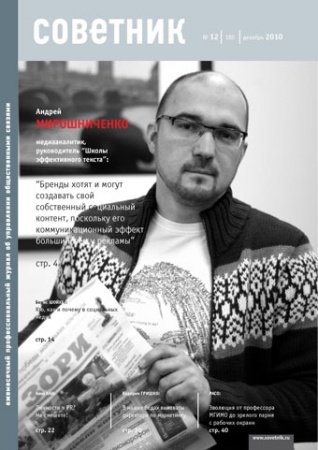 A billboard of a seminar on journalism and the future of news. Yekaterinburg, 2011. 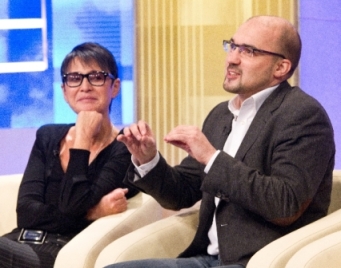