Home › Decline of newspapers › AI to Bypass Creativity. Will Robots Replace Journalists? (The Answer Is “Yes”). Part I: Intro

AI to Bypass Creativity. Will Robots Replace Journalists? (The Answer Is “Yes”). Part I: Intro

Journalism is a creative human practice. This, according to widespread opinion, makes it harder for robots to replicate. However, writing algorithms are already widely used in the news media to produce articles and thereby replace human journalists. In 2016, Wordsmith, one of the two most powerful news-writing algorithms, wrote and published 1.5 billion news stories. This is comparable to or may even exceed what was written and published by human journalists. Robo-journalists’ skills and competencies are constantly growing. Research has shown that readers sometimes cannot differentiate between news written by robots or by humans; more importantly, readers often make little of such distinctions. Considering this, these forms of AI can be seen as having already passed a kind of Turing test as applied to journalism.

Russel and Norvig’s paradigm can be interpreted through a set of relations between AI and humans. AI either simulates human nature or opposes it.

In the first case, AI simulates humans (either their acting or their thinking) until reaching a level of complete likeness. This is the approach for which the Turing test is applicable.

In the second case, rational AI opposes the irrationality of humans and “does the ‘right thing’, given what it knows” [1] (p. 1). This is the approach to which many sci-fi scenarios involving the rebellion of machines refer, starting with Asimov’s “I, Robot” and including Hollywood’s “Terminator” franchise.

Noticeably, both the “simulating” and “opposing” approaches imply such scenarios in which AI substitutes and then replaces humans, either by mimicking or by outdoing them, as inevitable. 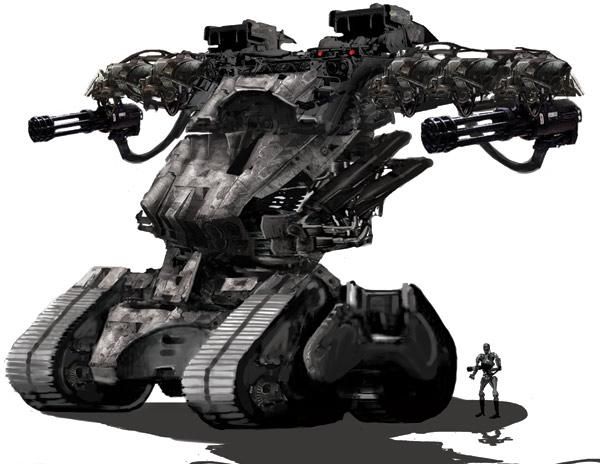 To that end, artificial intelligence is the final point of any sufficiently long and conscientious media study. A thrilling fact is that scholars and experts are already discussing this final point in practical contexts.

curiosity. Curiosity may play a role, but in reality, there are some practical industrial and market demands for AI.

There are industries that are interested mostly in the computational capacity of AI, such as in air traffic control, social media algorithms, or virtual assistants like Siri or Alexa. Their task is to calculate and cross-analyze big data, with some predictive outcomes. This can be characterized as “very narrow” AI. They are obviously just helpers to humans.

However, there are at least three industries that seek, for very practical reasons, not just to develop better AI, but to completely substitute humans with AI. They are:

1) The military. Smart war machines are expected to make human-style decisions immediately on the battlefield, which increases the efficiency of their performance while reducing human casualties [4].

2) The sex industry. Smart sex dolls are expected to completely substitute sex partners and then probably even life partners for humans by simulating human sex and communication behaviour [5]. Then, they will highly likely offer “super-human” sex and communication experiences, as any new medium first performs old functions and then creates its own environment.

3) The media. News-writing algorithms aim to eventually replace human journalists, no matter how this innovation is currently thought of. Even if someone sees robo-journalists just as helpers, a kind of intern in the newsrooms, the ultimate completion of the idea of news-writing algorithms is for them to write the news instead of humans and in a way no worse than humans (in fact, much better, faster, cheaper, and with higher productivity).

Some other areas or industries can also be listed here. The idea is that these areas represent the approach that suggests AI must replace humans. Not just some selected human functions but the very physical presence of humans.

However, a reservation here needs to be made regarding these three industries. The military wants to replace humans, but they do not want smart war machines to be indistinguishable from humans. The application of AI in military actions does not require human likeness; military AI is non-human in its appearance and performance. It replaces people through their distant and enhanced representation or multiplication (as in the case of drone swarms; a drone swarm is quite an interesting new implementation of McLuhan’s idea about media as extensions of men).

Strange as it may seem, the transition from a narrow AI to a general AI may happen in the sex industry and the media.

The sex industry’s demand for AI is well supported by market forces [6] and cultural changes [7]. However, the application of AI in the sex industry is complicated, as it requires physical embodiment and extremely complex behavioural simulation. So, sex-based AI will most likely arrive later than media-based AI, which does not require any physical embodiment and “personal” behavioural peculiarities (so far).

Thus, media scholars are in a position of particular responsibility regarding AI studies. First, as is stated above, any media study that is conducted far enough and fair enough leads to AI. Second, the prototype of AI itself (at least “simulating” AI) will relate to media (including social media). 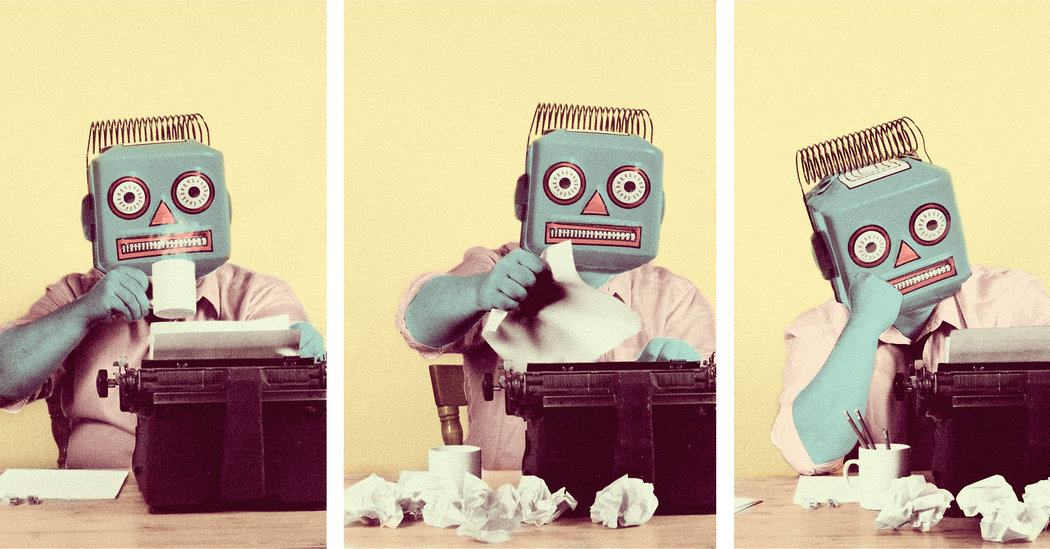 The paper presents the current state-of-the-art about robo-journalism in the following way.

First, several main areas of the narrow AI’s application in journalism are reviewed:

Second, several cases of real-life journalistic Turing tests, though naively conducted, are described. On the basis of these cases, two main journalistic functions are reviewed regarding their execution by robo-journalists:

– the ability to process information;

– the ability to express information (writing in style).

– the inability to create;

– the inability to understand beauty (to write in style).

Finally, in the section “Roadmap for AI in the media—and beyond” the paper offers some speculations on possible ways for the transition of narrow media-based AI into general AI.

The paper reviews a wide range of academic and popular publications on automated journalism. As the subject is presented only through its manifestation on the market place, the most important evidence on the current state-of-the-art about robo-journalism can be pulled out from different expert observations and also from reflections made by people in the media industry. The paper is organized as a systematized review of such observations and reflections followed by their analysis and some futurological speculations built upon this analysis.

The main idea of the review is that robo-journalism:

– outdoes the organic form of journalism in all characteristics regarding data processing;

– can compete with humans in the part of the job that relates to writing and style.

The most important revelation of the paper regarding the style of robo-journalism is that robots do not have to write better than humans; they have to write good enough (in order to be indistinguishable and to be hired).

In fact, there is no need for robots to prove they can do journalism better than humans. Such a view is becoming outdated. On the contrary, we are about to enter a market in which human journalists will be required to prove their capacity to perform no worse than robots. The paper aims to show why and how this will happen.

Like Loading...
‹ The post-truth world: how social media destroy the absolutism of the “objective” truth
‘Trump Bump’ and ‘Trump Filter Bubble’: How the Media’s Obsession with Trump May Encourage the Russian Propaganda Machine ›